Battleground Ave, Battle Ground, IN, US

The Tippecanoe Battlefield Park preserves the location of the Battle of Tippecanoe fought on November 7, 1811.

The 16-acre site of the battle was deeded to the State of Indiana by John Tipton, a veteran of the fight, on November 7, 1836, the twenty-fifth anniversary of the battle. The site was used for a number of major political rallies during its earlier years; those most significant being on May 29, 1840 in favor of William Henry Harrison's bid for the White House attended by 30,000 people.

It was designated a National Historical Landmark in 1960.

To snag this tag go talk to "Bill". Rumor has it you'll see the light if you look to HIS right. Don't get bushed by overthinking this one.

Please make sure to log on the snagthetag site once you have found the tag as there is only one to be found at this location. Also, please take the entire container with you, It is for you to keep. To redeem your tag, you will need to attend the Summerstock V (GC829PA) geocaching event on June 22nd between 11am and 3pm

BRING THE TAG WITH YOU TO REDEEM THE COIN!! 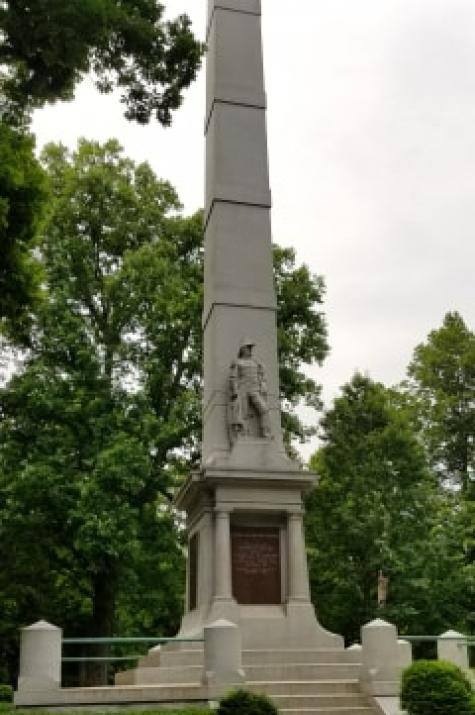 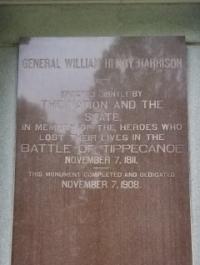